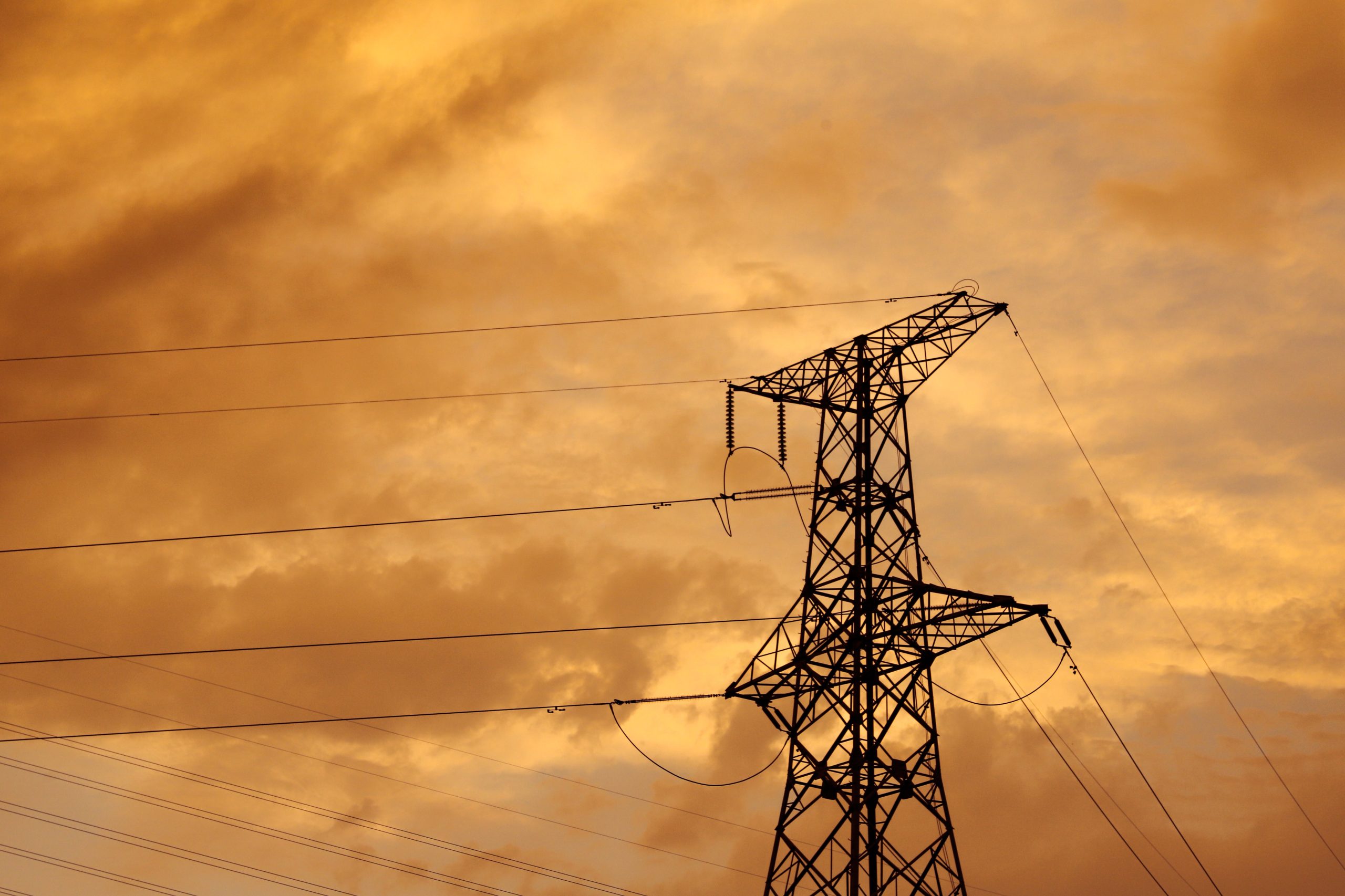 We can find two major issues hindering practical applicability of existing TSO–DSO coordination mechanisms, namely the computational complexity due to the large number of times the TSO and DSO problems are resolved as well as the inability to map analytically the cost and amount of flexibility at DSO level into TSO problem.
To overcome these issues, our colleagues from LIST proposed a novel approach to TSO–DSO coordination in day-ahead operation planning for the procurement of ancillary services (AS) such as congestion management and voltage control. To this end, a two-fold novelty of their approach consists of the decomposition of the overall AS problem into two sequential stages, which seek the procurement of: (i) ‘‘active power related’’ AS (i.e., for congestion management) and then (ii) the ‘‘reactive power related’’ AS (i.e., for voltage support), respectively as well as a fast approximation of the cost of aggregated active and reactive power flexibilities of active distribution systems (ADSs). Unlike existing mechanisms, the proposed approach considers real-world challenging aspects such as the N-1 security at TSO level and operation uncertainties at both TSO and DSO levels.
Accordingly, the approach relies on tailored versions of stochastic multi-period AC security-constrained optimal power flow (S-MP-SCOPF) at TSO level and stochastic multi-period AC optimal power flow (S-MP-OPF) at DSO level, which are formulated as non-linear programming (NLP) problems. The importance and performance of the proposed approach are illustrated on a power system connecting a 60-bus transmission system (under 33 N-1 contingencies) with five 34-bus ADSs.

A new article by Muhammad Usman (Luxembourg Institute of Science and Technology) et al. has just been published. Find the full version of the article here.

Flexibility has become a requirement for modern power systems dominated by renewable generation sources. It can be extracted...

This website uses cookies to improve your experience while you navigate through the website. Out of these cookies, the cookies that are categorized as necessary are stored on your browser as they are essential for the working of basic functionalities of the website. We also use third-party cookies that help us analyze and understand how you use this website. These cookies will be stored in your browser only with your consent. You also have the option to opt-out of these cookies. But opting out of some of these cookies may have an effect on your browsing experience.
Necessary Always Enabled
Necessary cookies are absolutely essential for the website to function properly. This category only includes cookies that ensures basic functionalities and security features of the website. These cookies do not store any personal information.
Non-necessary
Any cookies that may not be particularly necessary for the website to function and is used specifically to collect user personal data via analytics, ads, other embedded contents are termed as non-necessary cookies. It is mandatory to procure user consent prior to running these cookies on your website.
SAVE & ACCEPT